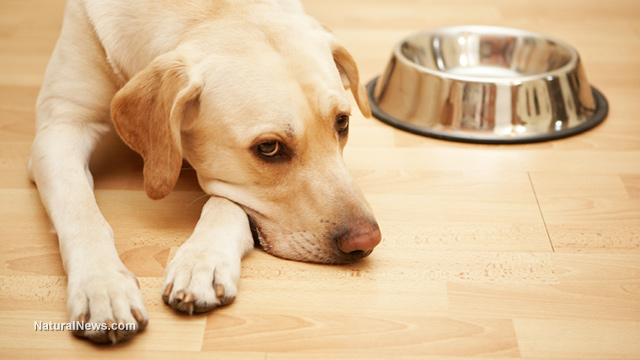 Evanger’s Dog & Cat Food has recently issues a recall on some of their products after traces of a potentially lethal drug were found in their food.

Pentobarbital is a sedative normally used to euthanize horses, cats, and dogs.

Evanger’s Hunk of Beef Dog Food is currently the only product suspected of contamination. The manufacturer is subsequently voluntarily recalling all Hunk of Beef items bearing lot numbers that start with 1816E03HB, 1816E04HB, 1816E06HB, 1816E07HB, and 1816E13HB, and have an expiration date of June 2020. The FDA reports that the second half of the bar-code should read, “20109,” and it can be located on the back of the product label.

These five lots of food are the sole focus of the recall, as they were all produced with the same lot of beef from the same supplier that is specifically used for the Hunk of Beef product.

The FDA reports that while the majority of the potentially contaminated food has been pulled from store shelves, they advise that “if consumers still have cans with the aforementioned lot numbers, he or she should return it to the place of purchase for a full refund.”

So far, five dogs have reportedly been affected by consuming this tainted product, and one sadly passed away. The deceased pup had consumed food bearing the lot number 1816E06HB13.

Talula, the pug who passed away, had eaten the food on New Year’s Eve. Three other dogs in the same household also experienced negative effects from consuming the pentobarbital-tainted food. Mrs. Mael, the pets’ parent, commented, “I fed them one can and within 15 minutes, they were acting drunk, walking around, they couldn’t … they were falling over.”

Fortunately, Talula’s three “siblings,” Tito, Tank, and Tinkerbell, survived after an emergency trip to the vet. Talula’s post-mortem examination revealed that pentobarbital was the cause of death.

Evanger’s has reportedly paid for all of the dogs’ medical bills and donated to an animal shelter in Talula’s honor. The dog food company has also paid for the medical bills of two other dogs.

In a statement, Evanger’s said, “We feel that we have been let down by our supplier, and in reference to the possible presence of pentobarbital, we have let down our customers.”

The company, which claims to only use USDA-approved beef for their food, also commented that they had thought “something like this seemed impossible.” Evanger’s has also “terminated” a 40-year relationship with their beef supplier — which also supplies to other pet food companies.

The source of contamination is still not yet known, but the company says that they will continue to investigate.  It is the first recall Evanger’s has had to issue across their 82 years in the pet food industry. (RELATED: Learn more about toxic food ingredients at Ingredients.news)

Oddly enough, the FDA has already examined the potential side effects pentobarbital may have on pets: the federal agency has even conducted a study on how much of the sedative needs to be present in a dog’s kibble to do harm.

The research, done some 15 years ago now, concluded that the most pentobarbital a dog would likely consume was 4 micrograms per kilogram of bodyweight per day — an amount they concluded was “harmless.” Of course, these findings only pertained to dry kibble; Hunk of Beef is a canned food.

Regardless, the FDA has suspected that pentobarbital was present in dog food for at least the last 15 years — they even noted in their study, “Presently, it is assumed that the pentobarbital residues are entering pet foods from euthanized, rendered cattle or even horses.”

While the researchers found pentobarbital poisoning to be unlikely, it has become a reality: the amount of phenobarbital in dog food — at least canned dog food — does have the potential to be harmful.

And it certainly makes you wonder: is pentobarbital in human food, too? 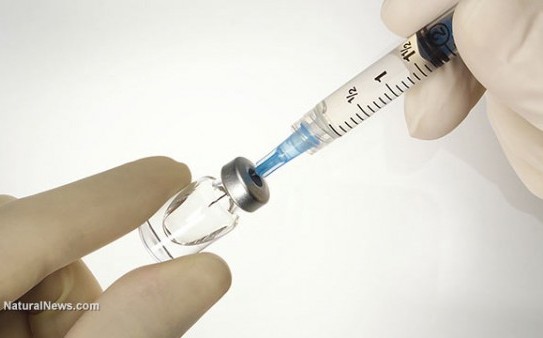 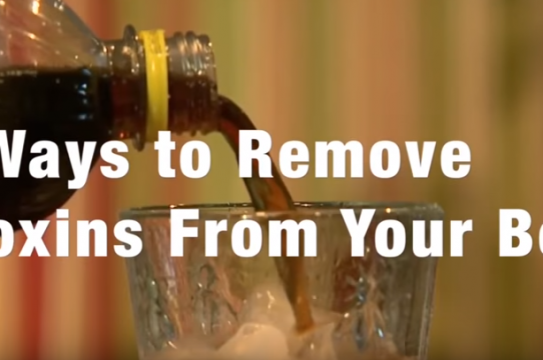 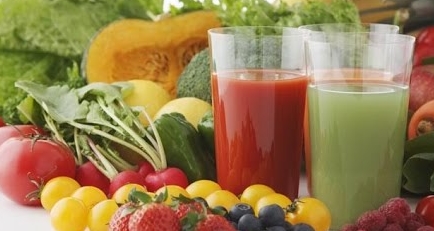